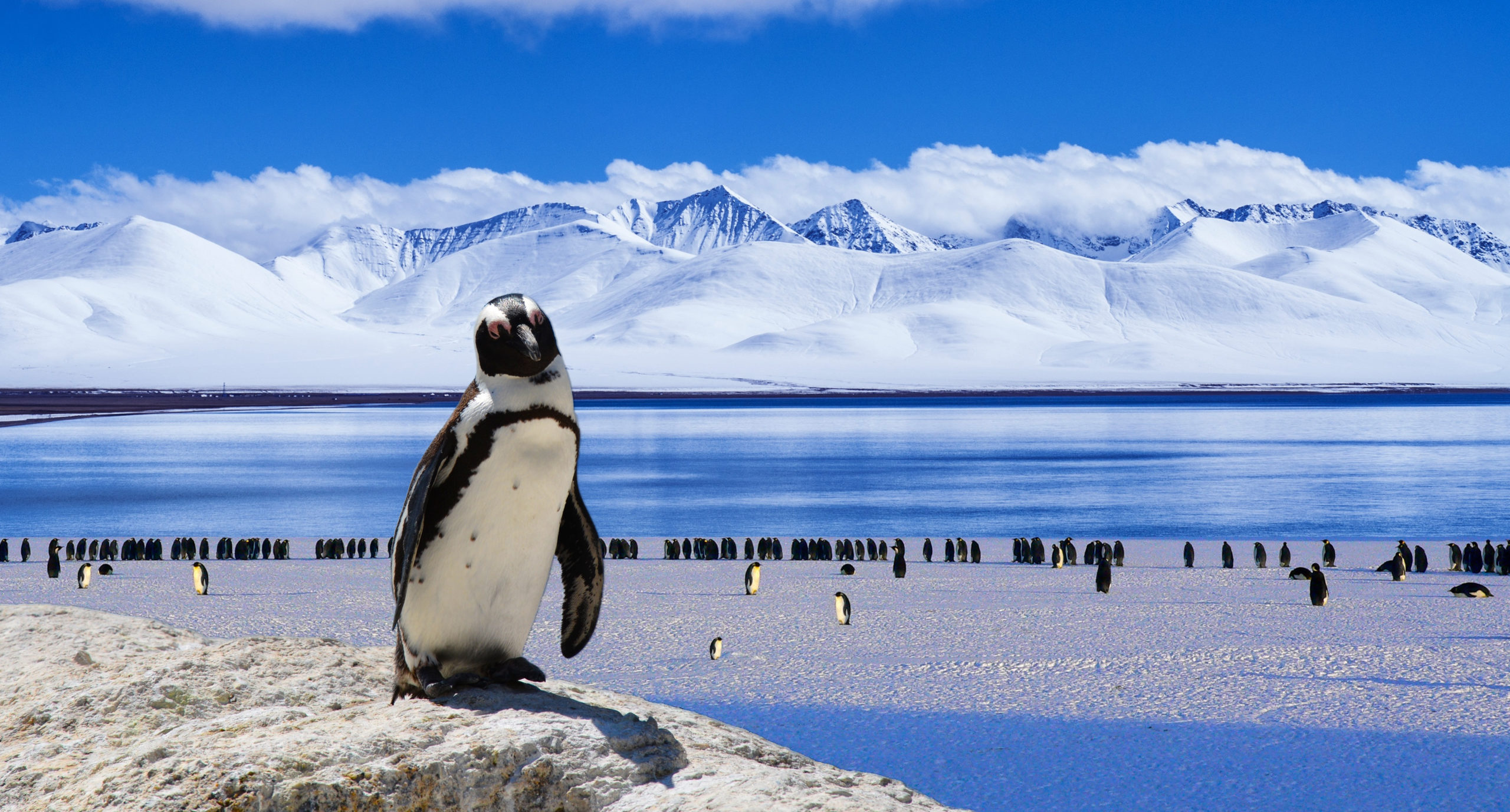 “Leadership is very much related to change. As the pace of change accelerates, there is naturally a greater need for effective leadership.” John Kotter

The previous evolutionary changes in leadership have been gradual processes adapting to either human or commercial developments. Methods have gathered pace when observed to be successful and the work of early adopters has then been reinforced by the early majority. Accepted practices have shifted as the expectations of both employee and market demand.

The hierarchical leadership from the second half of the 20th Century was a result of many military veterans returning to civilian life and bringing their leadership style to the commercial world. Internal competition was rife as the majority would end up as long serving employees awaiting a pension at the end of their service. Again, a military mindset. Technology meant there was less opportunity to discover a vacancy and then move companies to progress. Employers were often suspicious of those moving as they lacked the compliant nature of the ‘company man’.

The arrival of the online world gave employees access to an infinite network. They developed a digital brand to represent themselves and did the necessary research to discover where they might find the most supportive environment to deliver their best work. Once again leadership had to evolve in order to maintain relevance and credibility. In his book Serve to Lead: 21st Century Leaders Manual, James Strock observes how one of the major shifts in perception of leaders has been the move from authority implying credibility to an environment where credibility itself brings authority.

The end result of flexibility in options for employees, combined with the digital evolution of all commerce, resulted in leaders having to embrace change as an expected occurrence rather than an anomaly. People were no longer craving stability but rather development and the opportunity to learn. No longer dependent on the framework of hierarchies, employees were now able to start developing their own extensive networks.

With leaders now evolving to embrace the flexibility and constant change of their teams, came a new challenge. Whereas the majority of previous management education had pointed towards creating uniform behaviour on ever larger scales, there was now a need to acknowledge and encourage the resulting diversity. Not just diversity of the individuals regularly arriving within a business, but also the intellectual diversity that would bring greater strength to the whole.

With creative thinking free flowing and employee input bringing the ability to change and adapt to rapid market shifts, leaders now faced a new challenge. The most recent leadership evolution has been that of understanding purpose. Not just that of the leader themselves, but of understanding and creating purpose for those over which they have duty of care. The evolution of the ‘humble’ leader has seen ego diminish, empathy increase and collaborative thinking as a standard practice.

Today we face a new leadership evolution. Already a minor shift in business style and operation in the last 10 years, we will now see this leadership style as the new normal.

The evolution of Remote Leadership

What we are about to fully embrace now is the prospect of remote leadership for a large number of businesses. No longer will we be able to rely on the comfort of working in the same space. The reality is that we will not always be in the physical presence of our workforce. Technology has supported this gradual change so far, however it does not facilitate several key leadership touchpoints, which should be considered now as we move rapidly into the new working landscape.

Climate assessment
Culture is embedded with ‘the way we do things around here’ and although increased remote working may slow the embracing of a specific environment, it will still be supported through individual action. Climate on the other hand is the ‘feel’ of a business and will now become difficult to assess for the leader of a primarily remote team. With the reduced number of days you can walk into a room full of your teams, it will be essential to focus on reading climate at a specific time rather than noticing change over a few days or weeks.

Mood awareness
Great leaders are adept at assessing the biorhythms of their teams. Spending a couple of minutes in social engagement allows then the time to spot if something is out of kilter with the individual concerned. This becomes a far greater challenge when the contact is via video link and the number of possible interactions are reduced. Touchpoint motivation is essential to keep the positive plates spinning through a day. The new challenge will be developing a strength of communication that delivers the same level of engagement as previously.

Visible attention and praise
Leaders need to be seen. MBWA (management by walking around) has long been a useful bookend strategy to a leader’s day. Be seen and engage. Daily contact has allowed leaders to be more accessible and be able to listen firsthand to those actually doing the frontline work. Traditionally it has also been the time to comment upon successes and deliver public praise. Leaders will now have to think about how they are going to remain in touch and able to comment with both immediate relevance and group awareness.

Collective communication
As well as providing each individual with the necessary personal interaction with their leaders, there will also be the need to find a better collective communication method than the ‘send all’ email. Great leaders speak to everyone when they stand up. They engage with passion and purpose, leaving a feeling that we are all working towards these goals and facing these challenges together. With less and less time spent in collective spaces, the group communication content and timing will become a valuable art form.

No two leaders are the same, so no two leaders will adapt to these challenges in the same way. However, the need to consider the impact if these areas are not realigned and supported through a different method is something every leader, regardless of sector, size or style, will have to embrace.